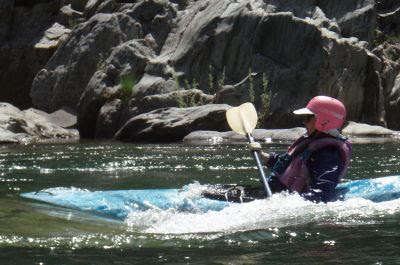 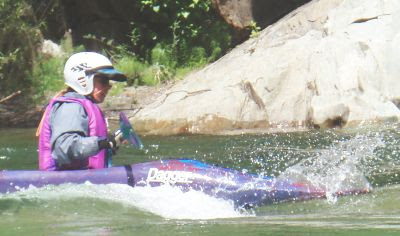 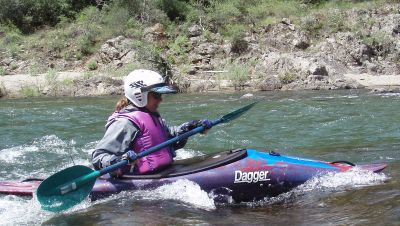 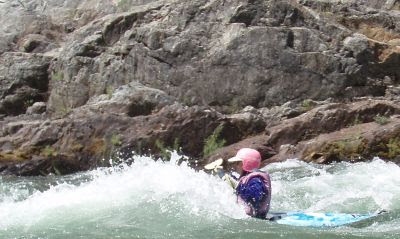 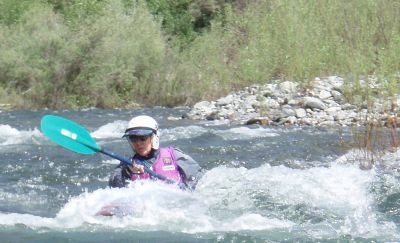 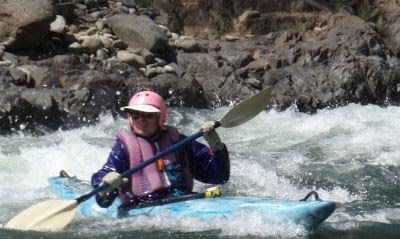 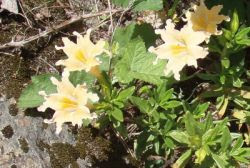 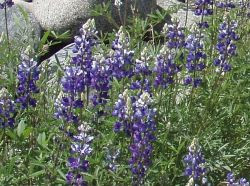 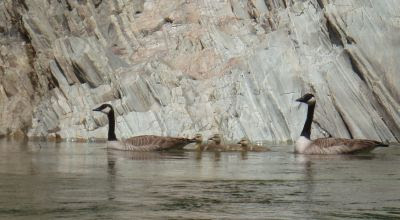 Share |
|
Comments:
With a cat setting on my wrists and drooling and shedding on my computer, I think back to a wonderful day on the river. I have never had a day not wonderful on the N. Fork. Few people and the ones there good friends, the scarry cold water of early spring gone, but a 1250 flow gave lots of bounces and action while covering the rocks. If I close my eyes I still feel the boat bouncing over waves hours later. It really does not get much better.
BruceH

With so few people on the river last Saturday, I have a feeling that the N. fork American must be a well kept secret. `:)
CD